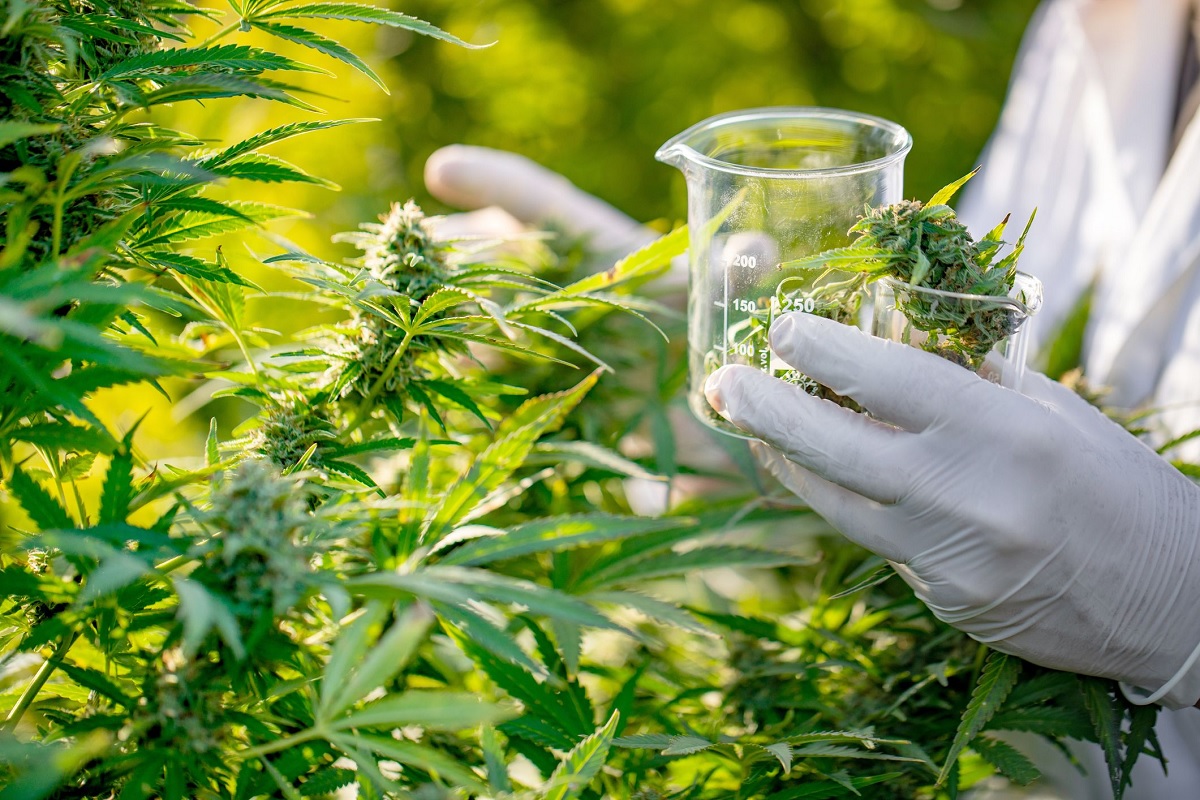 What Is Cannabis’ Therapeutic Effect on PTSD Sufferers?

Therapeutic treatment of post-traumatic stress disorder (PTSD) is one of the most common reasons people apply for the privilege of using medical cannabis in states that allow it. That should be no surprise, given how often PTSD sufferers say they benefit from cannabis consumption. But now, research is starting to explain why. Medical science is beginning to understand the therapeutic effect cannabis has on PTSD sufferers.

PTSD is classified as a mental and behavioral disorder most often triggered by experiencing a traumatic or terrifying event. Sufferers present symptoms ranging from nightmares to anxiety attacks and flashbacks. Some experience uncontrollable thoughts relating to the event in question, often to the extent that they relive the event over and over again.

A set of studies released in 2020 sheds light on exactly how cannabis may ease typical PTSD symptoms. The first study, out of Michigan’s Wayne State University, looked at how a certain section of the brain responds to threatening situations. The second study, out of Brazil, investigated the possibility of using cannabis to suppress or “overwrite” traumatic memories.

Influencing How the Brain Functions

Cannabis has long been known to influence brain function. THC, the primary cannabis ingredient that causes marijuana users to experience a high, is considered psychoactive for this very reason. Both studies took advantage of that fact. In both cases, researchers were interested in knowing how the psychoactive properties of THC affect perceived threats and memories of those threats.

The Wayne State study relied on a randomized, double-blind model to track seventy-one patients given either low-dose THC treatment or a placebo. They were exposed to threatening stimuli while brain activity was recorded. Researchers were specifically interested in a section of the brain known as the amygdala. It was determined that the THC group demonstrated less amygdala activity. Furthermore, they reported less fear and anxiety.

As for the Brazilian study, it was based on a hypothesis suggesting that THC’s ability to stimulate the CB1 receptor in the brain could jump-start what scientists refer to as the process of ‘extinction learning’. Extinction learning takes place when new memories formed in the brain take the place of older memories that are no longer useful.

PTSD Suffers a Swear by It

Though neither study was absolutely conclusive in its findings, the information gleaned from each one goes a bit further in helping medical science understand why cannabis may help PTSD sufferers. As for patients themselves, many of them swear by cannabis.

Clinical staff affiliated with Utahmarijuana.org say that PTSD is a qualifying condition for medical marijuana under Utah law. They say they have helped many PTSD patients obtain their medical cannabis cards in the Beehive State. Across the board, those who say it works report the same benefits. Medical cannabis reduces nightmares, eases anxiety, and takes the edge off frequently recurring fear.

Not the Only Option

The flip side of all of this is that medical cannabis is not the only option for PTSD sufferers. Prior to the proliferation of medical cannabis, patients were treated with a combination of prescription medications and counseling therapies. Those treatments may still work for some patients. But for those who do not find any relief through traditional therapies, medical cannabis may be the answer.

It is understood that more research into cannabis’ therapeutic effect on PTSD sufferers is needed. In the meantime, though, the limited data we now have seems to show that THC affects certain portions of the brain known to contribute to PTSD symptoms. So if nothing else, we are on the right track. At least we now know what to look for in future studies.

In Vitro vs. In Vivo: What Does It Mean?

CBD Oil Is Popular for All the Right Reasons