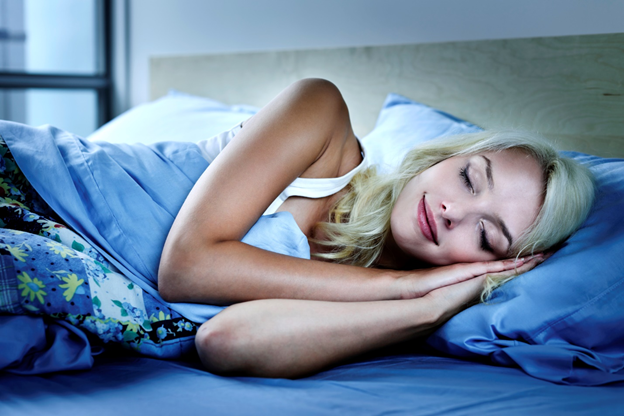 Why Your Heart Needs You to Sleep Well

First, the National Center for Cardiovascular Research in Madrid, Spain conducted detailed studies into sleep and its effect on the heart. Indeed, researchers used coronary 3D heart ultrasound and cardiac CT scans to look at arteries of nearly 4,000 adult employees in one of Spain’s bank. Incidentally, these adults, of average age 46, did not have heart disease when they started to be studied. Also, two-thirds of the adults were men.

As a result of this testing, researchers found that the odds of accumulating fatty plaque in arteries increased when bank employees did not get good sleep. Moreover, the amount of fatty plaque increased significantly in those employees who chronically suffered from inadequate sleep.

Furthermore, researchers compared adults who woke up frequently or had difficulty falling asleep with those who slept well. And, they found those adults who didn’t sleep well were 34 percent more likely to have body-wide atherosclerosis.

So, the study showed the importance of getting seven to eight hours of good sleep for a healthy cardiovascular system. And, the heavy price paid, on their cardiovascular health, by poor quality sleepers or those chronically deprived of restful sleep.

Meanwhile, the Harvard Medical School and Massachusetts General Hospital conducted research to understand the relationship between sleep and fatty plaque. So, they used mice to see how poor sleep caused atherosclerosis.

Incidentally, hypocretin is a hormone made by the brain to regulate sleep and wake states. Moreover, experiments showed that hypocretin suppressed production of white blood cells. Therefore, when hypocretin levels fell, more white bloods cells were produced, which, in turn caused plaques in the arteries.

Now, one way to mitigate the negative effects of insufficient sleep, is napping. By the way, a short, less than 30 minutes, nap promotes alertness, reduces sleep deficits, enhances performance, and learning. Also, some epidemiological studies have even suggested that a short nap decreases the risk of cardiovascular diseases. On the other hand, like nighttime sleep durations, several studies have shown that a long daytime nap is positively correlated with cardiovascular disease and all-cause mortality.

In addition, the latest study published in the journal Heart, reported that Swiss adults who took one or two daytime naps per week had a lower risk of heart disease and strokes than those who didn’t nap. Seems like, short naps could be a valuable way to relieve stress and compensate for inadequate sleep at night. Consequently, these, short, daytime naps protect heart health. However, adults over 65 were the exception. Now, this may be because these older adults tend to have more health problems and nap for longer amounts of time than the younger adults.

Meanwhile, other potential remedies for insomnia include the following:

Lastly, if sleeping is still a problem, get help from your medical provider.

4 Psychological Issues and How to Deal with Them

The Best Ways to Get Rid of Thick Body Hair

A Few Things I Will Get From Obtaining A Fitness Trainer?